Tenby based trio to feature on 'Rockfield Sessions' series 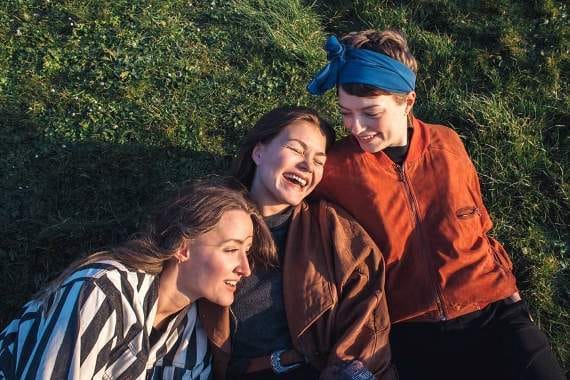 Rockfield Studios in Monmouthshire is renowned for having recorded some of the world’s biggest acts. It’s where Queen recorded their iconic hit ‘Bohemian Rhapsody’ and Oasis completed their second album ‘(What’s The Story) Morning Glory?’.

Now, in a two-part series for BBC Wales called ‘Rockfield Sessions’, the legendary Welsh studio plays host to some of the hottest new acts in Wales. Presented by Heledd Watkins, lead singer of indie band HMS Morris, several upcoming Welsh acts - all performing under the Horizons music scheme - get the opportunity to perform live at the studio.

Performances include original tracks by Llandudno singer-songwriter Nia Wyn with ‘Turnstiles’ and Llangollen’s Campfire Social with their song ‘Oh Atrophy’. There are also covers of bands who have previously recorded at Rockfield.

The first episode airs next Tuesday night (January 15) at 10 pm on BBC Two Wales and among those featured will be Tenby-based I See Rivers (originally from Norway), performing a cover of ‘Waterfall’ by The Stone Roses.

The programme also features live performances from the Tramshed in Cardiff, and Festival Number 6.