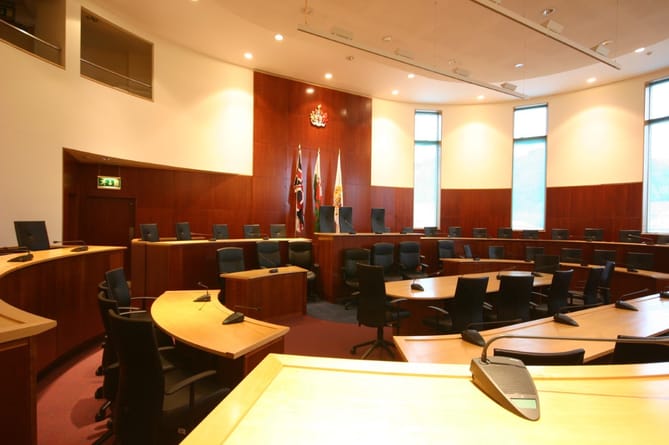 Five of the newly elected councillors on Pembrokeshire County Council have joined the independent group, making it the largest official group.

There are now 13 members of the independent group with Councillors Delme Harries, Huw Murphy, Shon Midway Rees, Iwan Ward and Simon Wright signing up, according to the council website.

Nine newly elected councillors stuck to their independent pledge and remain as unaffiliated members, along with 13 re-elected members.

In the Conservative group of 11, there are five new faces and in the Labour group’s ten members there are four newcomers.

Leader of the independent group Clr. Jamie Adams said he had no intention of standing as council leader as he has “enough on his plate” and he was “quite excited about the new council.”

“Twenty-five new council members is going to being a new perspective and impetus to the council. The gender balance has improved, the age profile has improved, it all bodes well for some change in focus of how we provide services, I think would be a really good thing,” he added.

It is understood that there were no other names put forward for the leader role apart from Clr. David Simpson who declared his intention to stand last week but nominations will be confirmed when the agenda for the AGM is published next week.

Unaffiliated member Clr. Simpson, has been council leader for the last five years with his cabinet of Labour, Lib Dem, Plaid Cymru and unaffiliated or independent members.

He retained his Lampeter Velfry seat with 355 votes to 176.

The final vote on leader and vice-chairman of the council will be held at the AGM general meeting on May 26.