Police appeal following incident in Monkton over the weekend 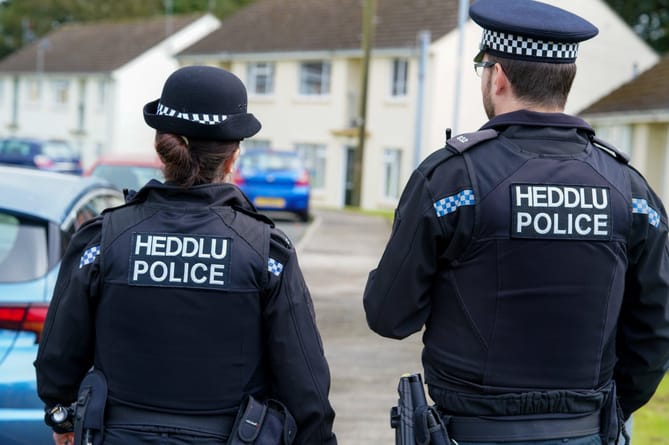 Dyfed-Powys Police is investigating an incident which occurred at the Paddock Caravan Site, Monkton, Pembroke on the weekend.

Police were called in the early hours of Saturday morning (April 9) to reports that a man had been injured.

A 33-year-old man was taken to hospital for treatment of his injuries.

Two men, aged 34 and 44, were arrested on suspicion of assault. The 34-year old man also attended hospital following injuries received in the incident. Both have been released on conditional bail pending further police enquiries.

Anyone with information that could help officers with their investigation is asked to report it to Dyfed-Powys Police, either online at: https://bit.ly/DPPContactOnline, by emailing [email protected], or by calling 101.