RNLI search following report from concerned member of the public 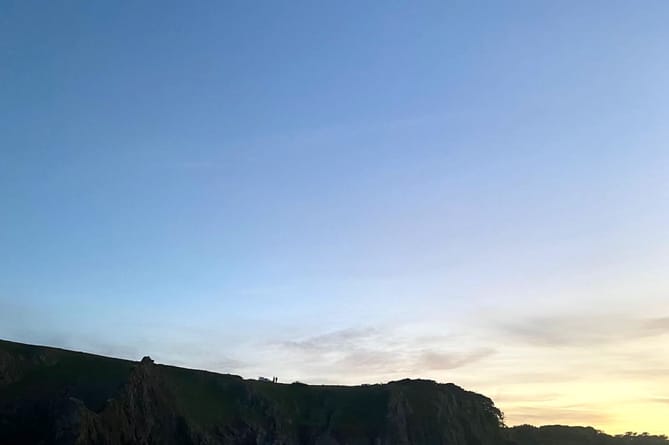 Both of Tenby’s lifeboats were launched shortly before 9 pm on Wednesday night (May 25), following a report from a concerned member of the public that someone had possibly fallen from cliffs and into the sea near Barafundle, 10 miles west of Tenby.

Appeal after cat is injured by air weapon in Pembroke

Upon reaching Barafundle, the lifeboats performed a thorough search of the area, while the helicopter and Coastguard teams searched from above.

After exhausting the search area and with nothing found and nobody reported missing, the incident was classed as a false alarm with good intent and all teams were stood down.