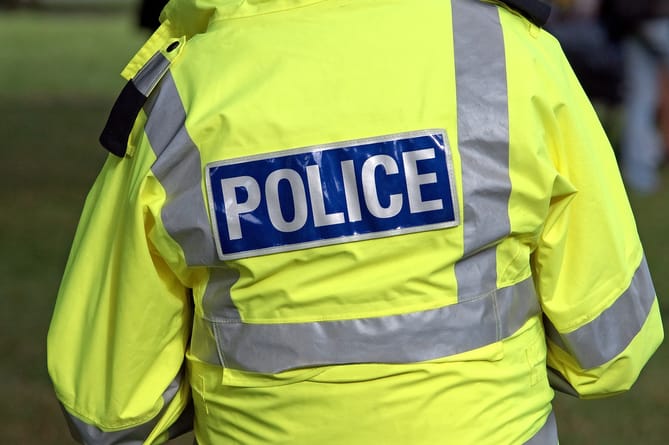 Dyfed-Powys Police is investigating a report of disorder which occurred in Goodwick on Tuesday.

The incident occurred at approximately 3.10 pm on April 5.

A 21-year-old man is alleged to have assaulted a 39-year-old man, following a confrontation surrounding possible dangerous driving.

The 21-year-old man, from the Fishguard area, has been charged with assault and released on bail. He is due to appear in Haverfordwest Magistrates Court on May 10.

Councillors call for ‘road safety measures’ to be considered

A 20-year-old man, from the Haverfordwest area, has been charged with driving without insurance and released on conditional bail.

Anyone with information that could help officers with their investigation is asked to report it to Dyfed-Powys Police, either online at: https://bit.ly/DPPContactOnline, by emailing [email protected], or by calling 101.

If you are deaf, hard of hearing, or speech impaired text the non-emergency number on 07811 311 908. Quote reference: DP-20220405-205. Alternatively, contact the independent charity Crimestoppers anonymously by calling 0800 555111, or visiting crimestoppers-uk.org