New food hygiene ratings have been awarded to 11 of Pembrokeshire’s establishments, the Food Standards Agency’s website shows.
By Will Grimond
Friday 10th June 2022 8:44 am
Share 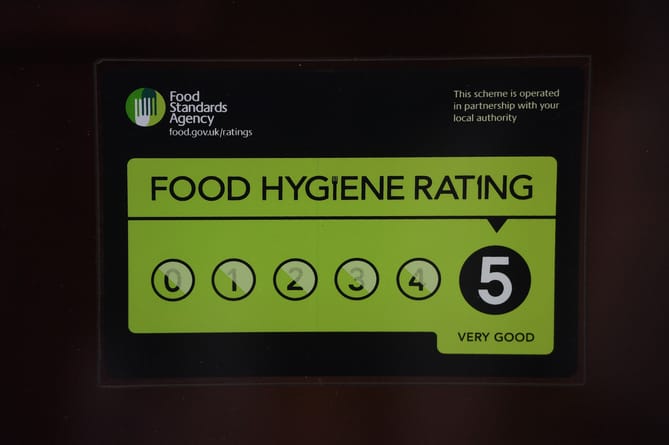 The following ratings have been given to six restaurants, cafes or canteens:

And three ratings have been handed to pubs, bars or nightclubs:

Plus two ratings for takeaways: