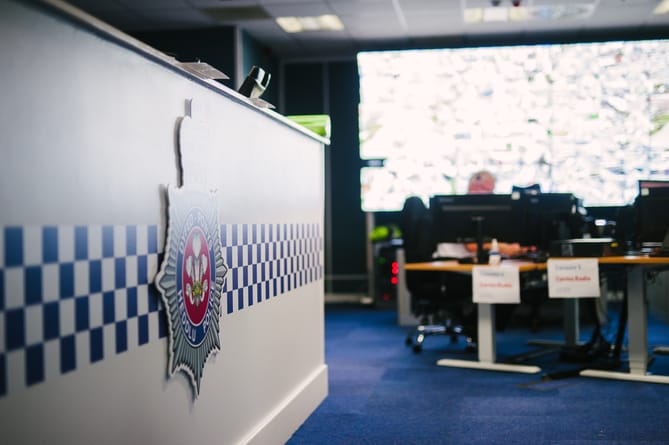 The family of a man who sadly died following a tragic incident near Front Street, Pembroke Dock last month, have paid tribute.

Dyfed-Powys Police have confirmed that the person who sadly died following an incident near Front Street on Saturday, March 19 2022, has been formally identified as 29-year-old Daniel Thomson from the Sedbury area.

His family, who described him as being caring, have paid tribute to Daniel: “We are devastated about the loss of Daniel, and we are deeply saddened by this tragedy.

“He was a much-loved son, brother, and partner of Hannah. He will be sadly missed by all,” they added.

Police received a report from the coastguard at approximately 7 am on Saturday, March 19, following welfare concerns for a male in the water near Front Street, Pembroke Dock.

Officers attended with the ambulance service and Mr. Thomas was taken to hospital, but sadly, he later passed away.