‘That’ll Be The Day’ returns 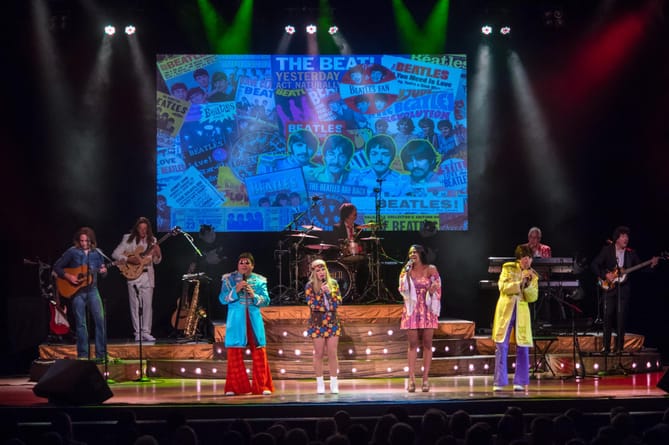 Stop press! The nation’s best rock ’n’ roll variety show is returning to Pembrokeshire in October 2022, featuring their new Autumn Show, with an Early Bird ticket offer of £20, reduced from £25, until the end of June.

The famous and very much-loved That’ll Be The Day show is being performed at the Follies Theatre, Folly Farm, on Friday & Saturday, October 28 and 29. The show will be full of rock ‘n’ roll music from the ’50s, ’60s and up to the present day - with the usual element of humorous interludes!

2022 is the 15th year the show has been staged at Folly Farm and Friday, October 28 will be their 32nd appearance at the venue.

In those 15 years, the event has raised the staggering sum of £133,500 for various charities, including Wales Air Ambulance, the Rotary Clubs of Milford Haven, Narberth and Whitland, the RNLI and the Paul Sartori Hospice at Home, which is the chosen charity again this year.

Event organiser Phil Thompson MBE said: “It is great to have That’ll Be The Day returning to Pembrokeshire for two wonderful nights of entertainment, whilst raising money for charity in the process and the venue has once again kindly been supplied by Folly Farm. That’ll Be The Day team always bring their unique blend of foot-tapping music and side-splitting humour to the Follies Theatre stage, for another two memorable evenings of quality entertainment.”

The event is also pleased to have MOJO Marketing and Milford Haven Port Authority as sponsors and Pure West Radio as media supporter.