Paul Young invites you to go ‘Behind the Lens’ next April! 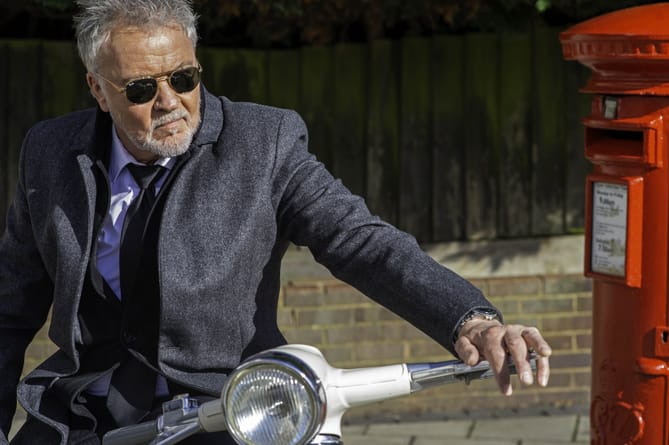 Iconic 1980s singer Paul Young is celebrating his incredible career with a new record and tour, both titled ‘Behind the Lens’ in which he will be performing live at Milford Haven’s Torch Theatre on Sunday, April 30, 2023.

A dream of a ballet - a sparkling reinterpretation by Ballet Cymru

The legend himself will be performing his greatest hits and telling stories that inspired the hit songs on the 40th anniversary of when his breakthrough album No Parlez went to Number One in the UK Charts.

Paul Young has been a major star for four decades. He broke into the big time 40 years ago when No Parlez went to number one and spawned iconic hits like Wherever I Lay My Hat (That’s My Home), Come Back and Stay, and Love of the Common People. More success followed with the number one album The Secret Of Association and the worldwide hit Everytime You Go Away, not forgetting an appearance at Live Aid and more.

It’s time to revel in the classic hits and learn the stories behind them as Paul steps out from Behind The Lens.

Tickets start from £30 and VIP Packages are available including the opportunity to meet Paul before the show. Tickets are selling fast and are available from the Torch Theatre’s Box Office on 01646 695267 or visit www.torchtheatre.co.uk